After a few interventions in London clinics which had failed, at 42 I found myself looking for alternatives.

I became aware of Gennet via an online forum for ladies who were having problems conceiving. Initially I was interested in taking a donated frozen embryo that someone else had not needed. A match was found after a few months. City Fertility did the scans and I went to Prague to see Gennet in December 2012 for two donated embryos to be implanted. Unfortunately these failed to take, which was devastating as I had convinced myself it would work. I had many emails with Nikola and she explained to me that my best chance would be to have donor eggs and donor sperm.  After a lot of thought and counselling through City Fertility, I decided to go ahead.  I decided not to place any requirements on what I was looking for in a donor (I know a lot of people request a good education level etc but I was not unduly concerned about this).  I relied Gennet to make the match. However a few weeks before the transfer I began to worry and asked Nikola if I should change the sperm donor. She was very clear that I should stick with the match I had and I decided to trust her and hope for the best. 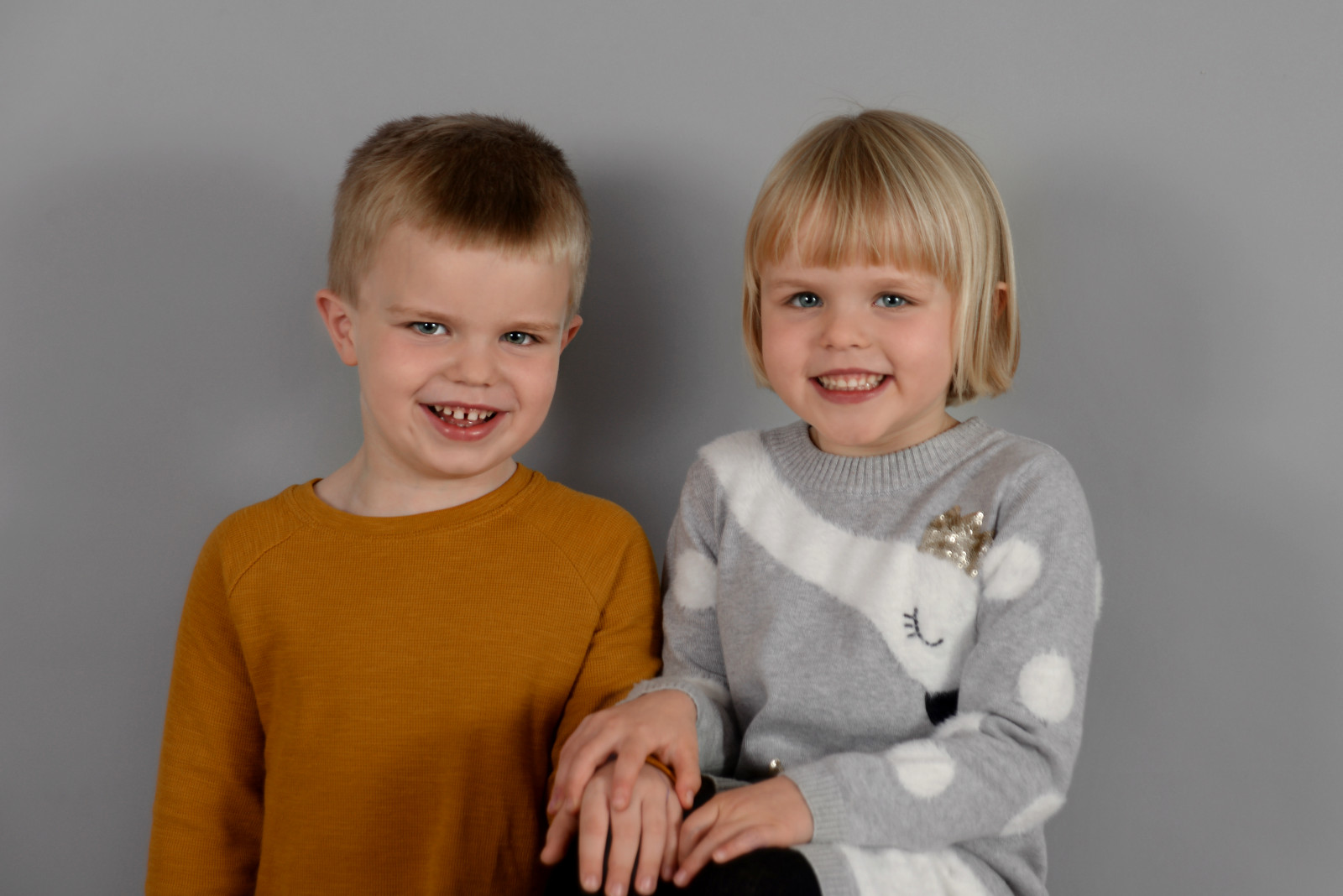 In May 2013 I returned to Prague for the transfer. This resulted in a successful pregnancy and I gave birth to twins by cesearean in January 2014 at the age of 44. The twins are now 5 years old and doing well at school. They are incredibly bright and very talented in sports and gymnastics. I would recommend GENNET. You will be in safe hands.

My name is Christopher and I was born on 12/11/2021. I weighed 2690g and measured 48cm. My mother and father tried to conceive for a long time and after all, Gennet helped them.

Hi, my name is Courtney and my husband’s name is Mark. Our story about how we struggled to become a family of five is lengthy. It is full of triumph and heart break, but mostly love.

Coming to GENNET from Ireland – usefull tips from our irish patient 21.06.2021

We thank very much to our dear patient from Ireland who agreed to give us an interview about the whole process of IVF treatment, planning the stay in Prague and coming to our clinic. We are happy for her kind…

Just wanted to share with you after 23 years of unexplained infertility. 6 rounds of ivf and various other interventions we now have our precious baby Elsie.