A little bundle of joy

After years of living with my partner, we decided that we would like a little bundle of joy. After more than a year of trying, I decided to consult with my gynecologist over the fact that we were unable to conceive. First, he had my partner’s sperm examined. It was found out that he does not have a lot of sperm, but after using vitamins, his sperm count improved, so we had to look for the problem elsewhere. He made an appointment for me to go to the hospital for a check-up. Everything was working and was fine. The doctor recommended me to visit GENNET and to make an appointment with Dr. Mokrá.

My first impression of GENNET in Liberec and its entire staff was really great. Everyone was willing and kind. They took genetic samples and I underwent IUI. Unfortunately, this generated no results. Then I made an appointment for a hysteroscopy. The only problem I have is a tilted uterus. After I had recovered from that, I underwent another round of IUI. Then we decided to go even further and had to file a request with the insurance company and continue with our efforts. We were advised of all that awaited us. I had to inject myself into my tummy: this scared me a bit, but my partner helped me a lot. My egg samples were taken. The process moved a bit further, on thereafter I received the first KET 1 embryo. Unfortunately, it generated no results.

After 14 days I did a pregnancy test, and there were two lines; that day I had a blood sample taken and it was confirmed. I was pregnant! Even now I can hear the voice on the phone. I had the first ultrasound at GENNET and I got a photo of my little bean. It has been 16 days since I gave birth to my baby boy, healthy and beautiful.  We are both healthy and he is growing so well. He’s amazing.

It is not an easy journey, but it’s worth it. I know everybody says it, but I tried to let go, not thinking that it might not work. It is best to try to stay absolutely calm, and a little sweetheart is here. I know it’s not easy but it works. That’s all I can recommend: to be calm and not to give up. I thank the whole Gennet team and I’m glad I contacted them and I would do it again. 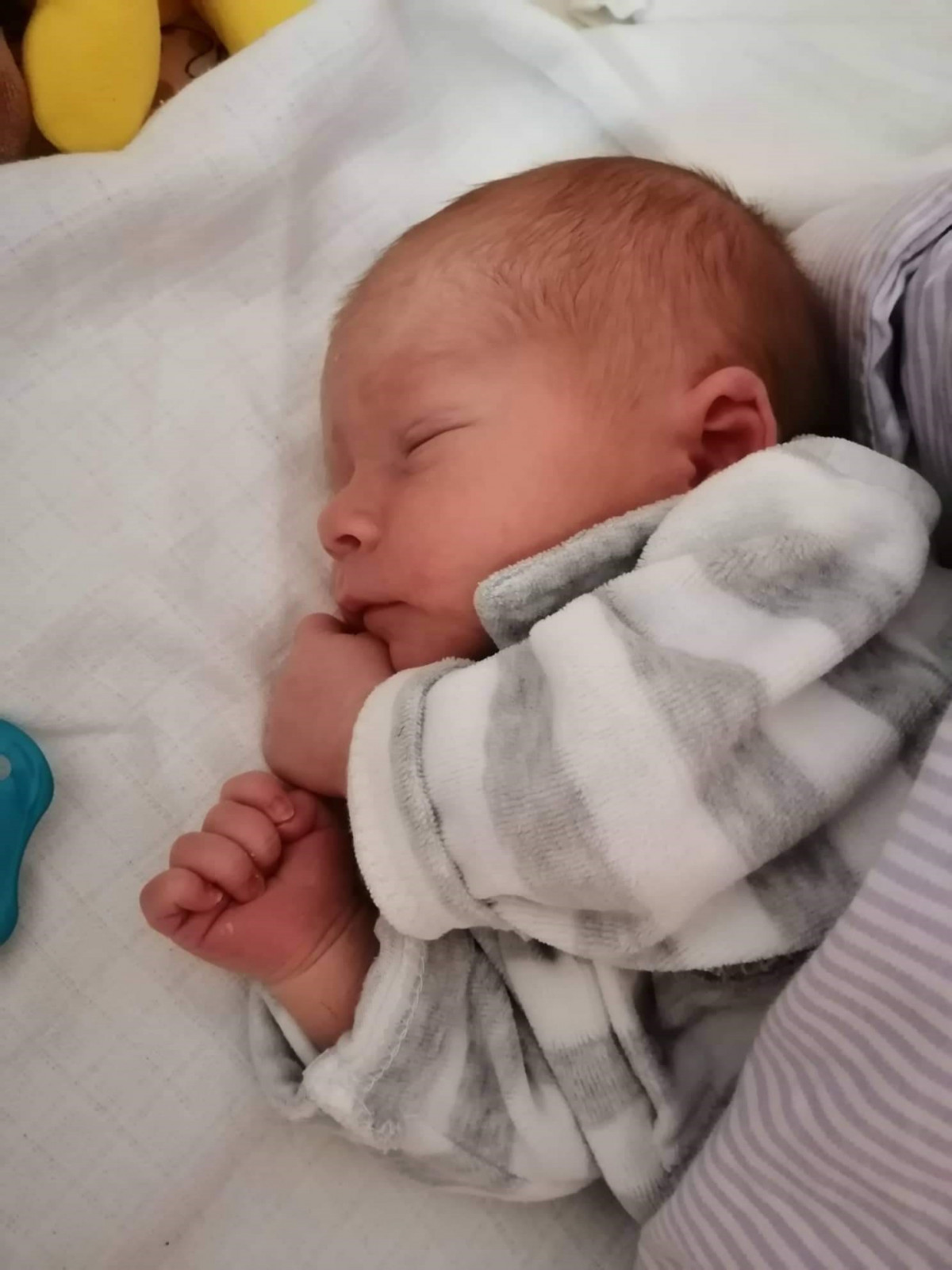 We send warm greetings to Gennet in Litoměřice! We would like to thank you for everything. Our thanks go especially to Mrs. Dr. Kadyrová and the nurse Kristýna Uhlířová for all your care and kind words which…

Many thanks to GENNET Letná, which we visited three years ago upon the recommendation of my doctor. Due to my health issues, I had problems getting pregnant.

On 28 August 2019, my daughter Martinka was born; after 12 years of trying I had stopped hoping.

Upon agreement with the embryologist, a 3-day old embryo from my husband was transferred and the remainder were vitrified on the 5th day. This attempt was successful – I got pregnant. Our Johny celebrated his…